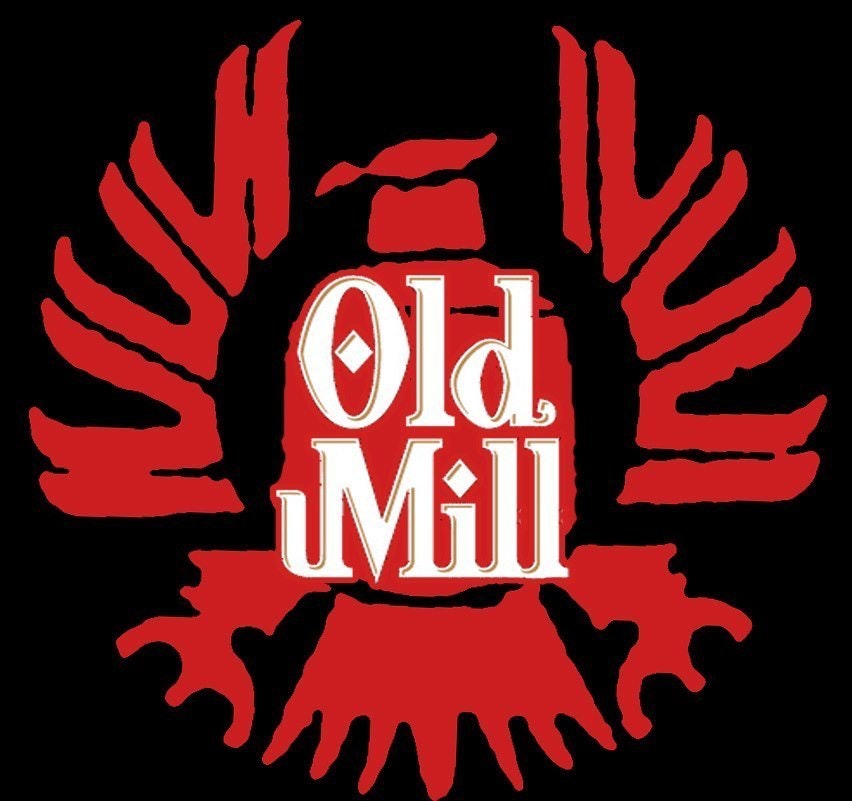 Old MIl was started as a Monday night jam session, a reason to get out of the house and start drinking with music buddies. These Monday’s were filled with alcohol inspiration and long jam sessions.
After a year of dealing with “Headache Tuesdays” the band is ready to take the Mondays to other nights and have others join them in their nights of rock and roll and of course drinking.

Founded in 1992, Portland, Oregon based Haymaker enjoyed success through much of the nineties. The band received national press and major label attention for multiple releases including several singles and one full length album “The Dream Ride Home”. Haymaker performed to large audiences across the western United States and gained a national reputation for amazing live shows.
After disbanding in 1998 to pursue other musical interests, Haymaker reformed in 2011 and and found their loyal fan base waiting for them. Haymaker has been performing select shows
and recording ever since.
To great anticipation, Haymaker will release a new album on June 20th, 2014. The new album will be available at retail outlets as well as Itunes, Bandcamp and CD Baby. Shaped by the hardships of the Great Recession and powered by the lyrical talent of frontman
Steve Lockwood, this collection of new material is driven by raw energy and emotion. Most songs were recorded live and some were improvised, but every track shines with honesty and authenticity.